Discover How to use AFT for Anxiety & Depression

Welcome to this AFT Mini Course!

AFT In A Nutshell 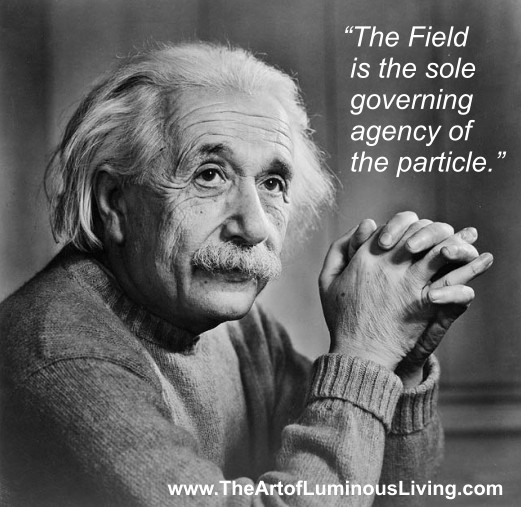 AFT in a Nutshell

AFT, Attractor Field Techniques are based on the premise that physical disease and emotional distress are the result of specific disturbances in the energy system responsible for the genesis of the human species. These fields are nonphysical energy, which interact with the body, but are not of the body. These energy fields have been called “morphogenetic”, because they are responsible for the development of the distinct physical form characteristics, as well as instinctual behaviors of any species.

Morphogenetic fields appear capable of the transmission of certain information, including inherited learning and appear to have significant survival value within a species. In man they appear responsible for such phenomena as intuition and paranormal experiences, as well as the startling similarity between twins raised apart since infancy.

Nonphysical energy, that which gives life and animates the body, travels in highly specific pathways known as the Meridians of Qi. This was discovered thousands of years ago by Chinese mystics. It is the energy system manipulated via Acupuncture. As noted in the Su Wen, an ancient Chinese text of Acupuncture, “That which was first in Heaven is Qi. On earth it becomes visible as form”. Although investigated by NIH, direct measurement of the energy of Qi has not proved scientifically possible. However, corollary changes in physical energy appear to manifest in the region of Acupuncture treatment points.

Unmolested, this energy system maintains the body in a condition of maximal health and well-being. Disturbances in this system are brought about by repeated insults, waves of catabolic energy generated by consciousness. Thoughts, beliefs, values, principles, emotions, and behaviors associated with levels of consciousness below 200 on the "Hawkins Map Of Consciousness" are catabolic. This results, kinesiologically, in a weak body test. Habitual repetition of conscious or unconscious thoughts in this range gradually engender energy disturbances, self perpetuating in nature, which ultimately manifest as physical disease.

Healing involves not only the treatment of the energy disturbance, itself a morphogenetic field, but also a shift in the energy generated by conscious and unconscious processes. The former is accomplished by the application of specific interruptions to the Meridians of Qi which disorganize the self perpetuating energy fields associated with disease states. The latter is most efficiently accomplished by neutralizing the energy of “low level” thoughts, by disrupting the catabolic pattern of thought energy via EM pulsations to the Meridians while simultaneously and volitionally invoking the Divine Energy of Forgiveness.

Catabolic energy fields result from the individual’s alignment with beliefs, values, principles, etc., that are in opposition to the “Will” of All That Is, or are not supportive of life in all of its forms. The adoption of an attitude of forgiveness, mercy, compassion, and loving kindness is anabolic, or life enhancing. It promotes self healing and serves a prophylactic function as well as promoting the spontaneous healing of others.

Altering the energy flow of the Meridians of Qi can be accomplished in a variety of ways other than needles. Pressure, rubbing, burning incense, tapping, laser light, and most recently EM pulsations developed by the Tree of Life Foundation, are all clinical alternatives. Most importantly, the Meridians are also influenced by the minute electrical energy of our thoughts. Each thought contributes a specific energy pattern to the energy field of our being.

The Meridians are truly the “mind-body” connection. There are no idle thoughts. All thoughts have an energetic consequence. It is only a question of how your thoughts will affect you energetically. All thoughts create in their own likeness. Catabolic energy injures, anabolic energy heals. Mercy and forgiveness heal the self while freeing the other

Traditional Chinese Medicine attributes the curative effects of Acupuncture to the direct action of the Meridian energy on body organs through which they pass. Recent research indicates that, when Meridian (Acupuncture) points are stimulated there is a corresponding activation of a specific region in the brain. Each acupuncture point has a corresponding brain area which is stimulated when that point is activated. Through the patterned activation of specific Acupuncture points, AFT formulas both shift the energy emitted by the brain and engender changes in the nervous system itself. In this way, AFT formulas can interact with consciousness, loosening the energetic entrainment of consciousness.

In this reality every individual possesses a characteristic Level of Consciousness, LoC, that frames, or limits, both the perception of and the response to external reality. Additionally, every disease state both physical or psychological has a characteristic LoC. This means that although the symptoms of a given disease state may by alleviated by conventional medicine employing chemical pharmaceuticals, the underlying negative, catabolic energy, thought patterns will cause a reattraction of the original disease state, or another disease state of the same Level of Consciousness unless and until the habitual thought patterns are shifted upwards.

AFT is an extraordinarily effective means by which the various manifestations of catabolic disease energies can be altered, as well as the realigning of individual consciousness so as to become “at choice” about what thoughts and judgments one habitually engages in during moment-to-moment daily existence. Thus, the source of any disease and the manifestation of its symptoms can both become alleviated by simply following the published AFT manual percussion protocols, or by using the AFT Accutone TM electromagnetic Meridian Stimulation System.